THE NEXT BIG THING: THE ROAD TO INDIGO, a novel by Sandra Sarr 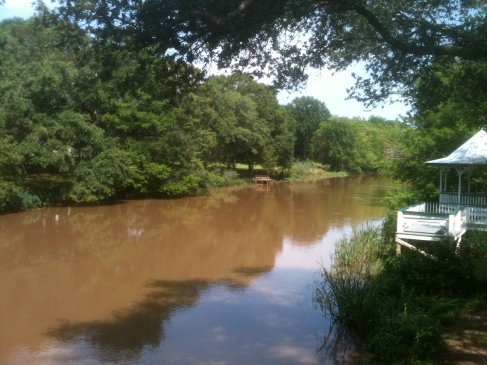 The Road to Indigo

First, thanks to Claire Gebben, author of Harm’s Way: A Blacksmith’s Journey, for tagging me to participate.

What is the working title of your book?

The Road to Indigo 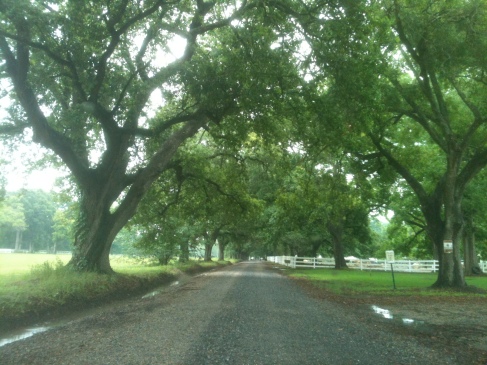 Where did the idea come from for the book?

One of my main characters, Perry, grew out of a short story I wrote titled, “The Accidental Black Girl.”  Several years later, in graduate school, a teacher required me to submit a chapter a week of a young adult novel to practice the craft of fiction writing.  Unlike the other students in class, I’d never written a young adult novel.  But I did have my short story featuring a young protagonist.  She turned into Perry, ages fifteen through eighteen, in the novel.  I wrote several chapters in that class, most of which I abandoned after my first visit to Southern Louisiana, my novel’s setting.

I always knew I wanted to write a book about healing–healing illness, relationships, and gender and racial injustice.  I chose southern Louisiana as the setting because of its cultural diversity.  Plus, I’ve always loved reading literature set in the South.  When I began researching the region and its people, I discovered the traiteur healing tradition, which fit the characteristics of my other main character, Maybelle, to a T.

Initially, I wondered if this story was mine to tell since I wasn’t part of the traiteur lineage and had never visited Louisiana before my extended research trips. But several traiteurs opened up to me and trusted me with their stories.  We talked in living rooms, kitchens, restaurants, an art studio, parks, spiritual candle shops,  a library, and on back roads. Other folks I encountered in my travels graciously listened and connected me with invaluable resources.  The healer who my character, Maybelle, most resembles said to me, “You were born with this book in you.  Now you just need to sit down and write it.”  Her words gave me the courage to listen for the story and capture it as it came. I had an outline, too. My thesis adviser saw to that.

What genre does your book fall under?

Literary fiction with a touch of magical realism reminiscent of Alice Hoffman’s The Third Angel and Keri Hulme’s The Bone People.

Who would you choose to play the parts of the characters in your book?

The Road to Indigo:  The Movie

What is a one-sentence synopsis of your book?

Set in the late-‘60s Civil Rights era, an endangered 15-year-old girl, Perry, develops her latent ability to see and heal illness under the care of a powerful traiteur, French for “treater” of maladies, named Maybelle, a black Creole who owns a plantation named Indigo near Avery Island, Louisiana.

(Bonus:  Determined to find her father, Perry confronts forces of destruction and discovers within herself the power to heal more than she could ever imagine.)

How long did it take you to write the first draft of the manuscript?

Nearly two years, if counting from when I started anew after my first trip to southern Louisiana.  I consider the previous work exploratory drafts that helped me find my way into the story I wanted to tell.  I finished my first draft in February and am working on revisions.

What inspired you to write the book?

Originally, I set out to write a book about what I learned about life from the dying.  It would be based on personal narratives collected as part of the Story Catchers Program I founded with Franciscan Hospice in Tacoma, Washington, in 2003.  As I wrote, I began to hear fictional characters speak to me.  I realized writing a novel would give me more freedom to tell the story I most wanted to tell.

I grew up within a racially integrated family in a small segregated town in the 1960s.  My family received death threats, prompting us to move away to another state.  How much has really changed since the late 1960s, when my novel takes place?  Questions of belonging, justice, relationships, and healing form the heart of my book.

Since 2011, I’ve lived in southern Louisiana for the month of May so that I could talk with traiteurs and capture the landscape, voices, music, and essence of Acadiana.  I’ve developed a deep affinity with the healing spirit of the place and its people and have made lifelong friends in Louisiana.  Their faith in The Road to Indigo kept me inspired to complete the book.  No way could I disappoint them after they’d given me so much.

What else about the book might pique the reader’s interest?

Perry, Maybelle, and Amedee work together on a book to preserve knowledge of the region’s traditional healing plants and their uses.  Such knowledge is actually in danger of being lost.  In the novel, their book is called Amedee’s Remedies.  I include a list of healing plants used by traiteurs, crediting my sources, including Wonda L. Fontenot’s invaluable Secret Doctors: Ethnomedicine of African Americans.

Thanks to the efforts of Vermilionville Living History Museum and Folklife Park in Lafayette, Louisiana, Dr. C. Ray Brassieur, associate professor of anthropology at the University of Louisiana, Lafayette, and others, this valuable knowledge is being preserved in the Jardin des Traiteurs (The Healer’s Garden) at Vermilionville.  Dr. Brassieur is also translating the 1933 thesis of Charles Joseph Bienvenu who documented herbal healing recipes of Acadiana.  His thesis sparked the idea for The Healer’s Garden.  I was thrilled to attend the garden’s opening in May 2012. 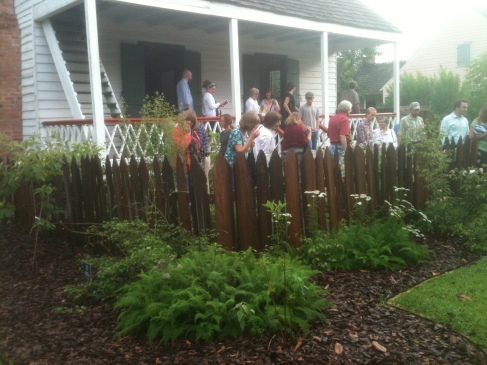 Will your book be self-published or are you being represented by an agency?

I am seeking representation.  I’ll update my progress here, so stop in again.

Please check back next week when I’ll post the name of the writer I tagged for THE NEXT BIG THING series.  Thanks!

22 Responses to THE NEXT BIG THING: THE ROAD TO INDIGO, a novel by Sandra Sarr